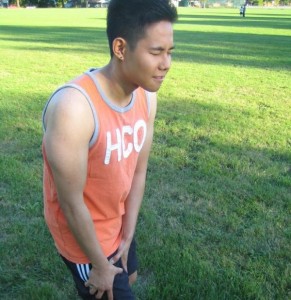 Bruises are patches (blue or black) that form on the skin when small blood vessels burst beneath the skin.

View all posts by Jean Alfonso →